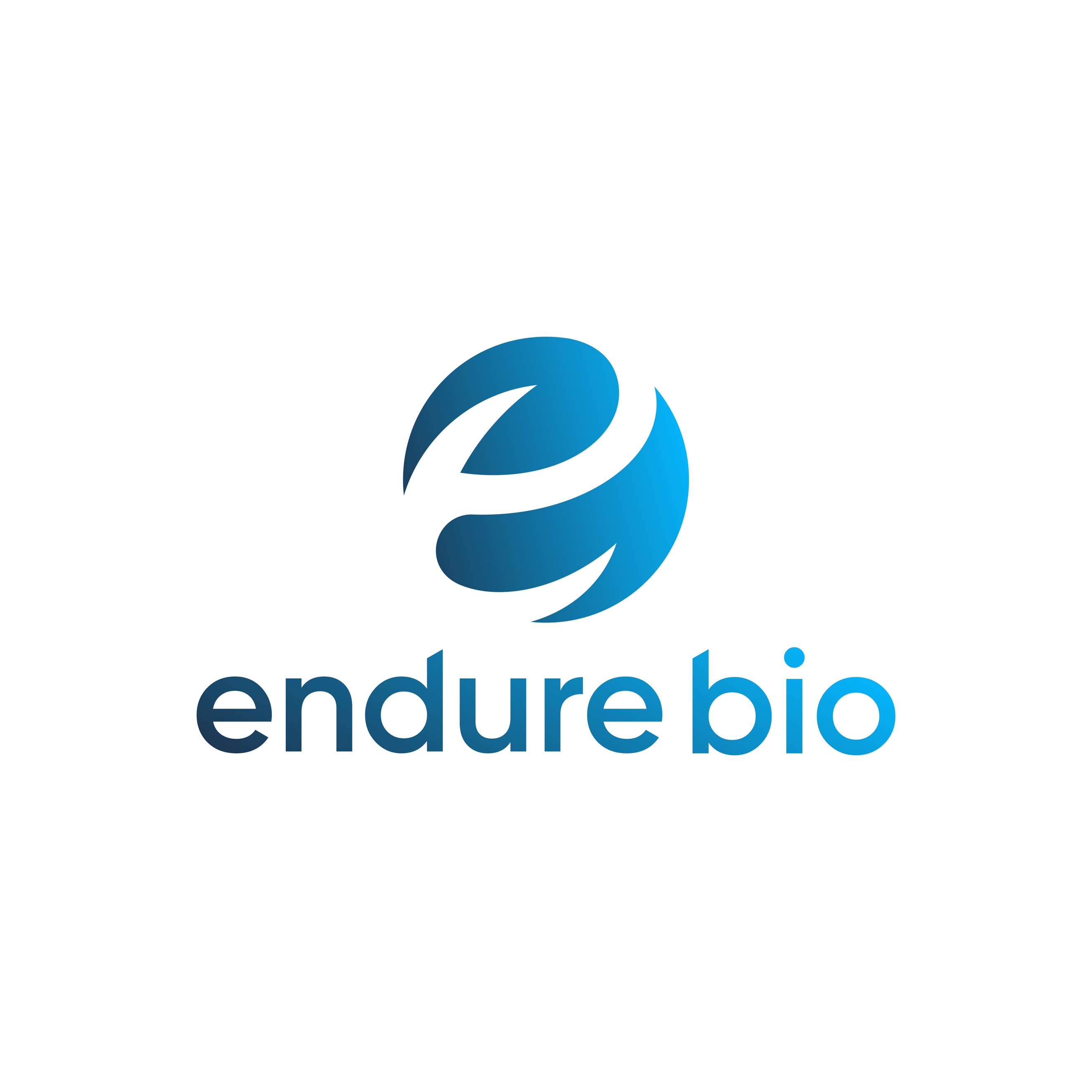 SAN DIEGO – August 15, 2022 – Endure Biotherapeutics, Inc. (Endure Bio®), a leader in the field of engineered microbial therapeutics with the goal of treating gastrointestinal and metabolic disorders, announced the publication of the seminal paper from the laboratory of Amir Zarrinpar, MD, PhD, assistant professor of medicine at UC San Diego, Endure Bio founder and Chief Medical Officer. The paper from Dr. Zarrinpar and his colleagues, “Intestinal Transgene Delivery with Native E. coli Chassis Allows Persistent Physiological Changes” has been published in the journal Cell on August 14.

Endure Bio, the exclusive licensee of this UCSD technology, was founded to pursue the development of live engraftable biotherapeutics to not just treat but potentially cure patients with chronic diseases utilizing Dr. Zarrinpar’s breakthrough technology incorporating Engineered Native Bacteria (ENB). Unlike other companies pursuing development of therapeutics based on laboratory strains of bacteria, Endure Bio uses native bacteria isolated from human and other mammalian hosts which are subsequently modified to treat specific diseases. As described in the Cell paper, Dr. Zarrinpar discovered that bacteria sourced from the mammalian host, engineered to produce a beneficial transgene and reintroduced to a host of the same species, can survive and engraft which results in sustained physiological change in the host and amelioration of chronic diseases.

“From the company’s perspective, this means that we can use human-derived microbes to produce the therapies that they need, thus leading to the development of a wide variety of live biotherapeutics,” said Dr. Zarrinpar. “Figuring out how to construct engineered bacteria that can colonize and consistently express an engineered gene is going to be key to making live therapeutics work for human diseases. Studies had shown that bacteria that are already members of the gut microbiome can attain long-term colonization. We now show that these bacteria can be used to introduce therapeutic functions and ameliorate disease. Therefore, ENB are the key to treat a range of chronic and recalcitrant illnesses not only restricted to digestive disorders such as inflammatory bowel disease, but also metabolic diseases such as type 2 diabetes and even rare genetic disorders. It’s incredibly rewarding to see our academic team’s achievements and to see how they might translate into a new class of biotherapeutics.”

Endure Bio is focused on a number of therapeutic areas including rare diseases like phenylketonuria (PKU), a genetic disorder affecting the body’s ability to process dietary protein, as well as more common disorders such as inflammatory bowel disease.

The Zarrinpar Lab is interested in the intersection of circadian biology, gut physiology, and the gut microbiome and how the three interact to cause obesity, diabetes, steatohepatitis, and other gut-mediated diseases. We are interested in the reciprocal interaction between the intestines and their content and how they drive normal gut gene expression, absorption, nutrient sensing, and signaling. By studying these interactions, we hope to find novel ways to treat difficult diseases. The Zarrinpar Lab has received funding from National Heart, Lung, Blood Institute, National Institute of Diabetes and Digestive and Kidney, National Cancer Institute, National Institute of Biomedical Imaging and Bioengineering, and the National Institute of Child Health and Human Development, as well as the American Federation for Aging Research and the National Phenylketonuria Alliance for research related to engineered native bacteria. For more information, please visit http://zarrinparlab.org/ or follow the lab on Twitter @Zarrinparlab

About Endure Biotherapeutics, a 2022 Cool Company

Endure Biotherapeutics® is leading the discovery, development, and commercialization of engineered, engraftable live biotherapeutics for the treatment of genetic and chronic diseases. Unlike other gut-focused microbiome companies, Endure Bio’s powerful therapeutic platform facilitates in vitro engineering of bacterial strains that remain resident in the gastrointestinal tract following oral delivery. Engineered Native Bacteria (ENB) have the potential to not just treat but, because they engraft and colonize the gut, cure patients with chronic conditions. Endure Bio’s foundational microbiome therapeutics platform is based on the pioneering work of Amir Zarrinpar, MD, PhD, assistant professor of medicine at UC San Diego School of Medicine. For more information, please visit http://www.endurebio.com/. Twitter: @EndureBio